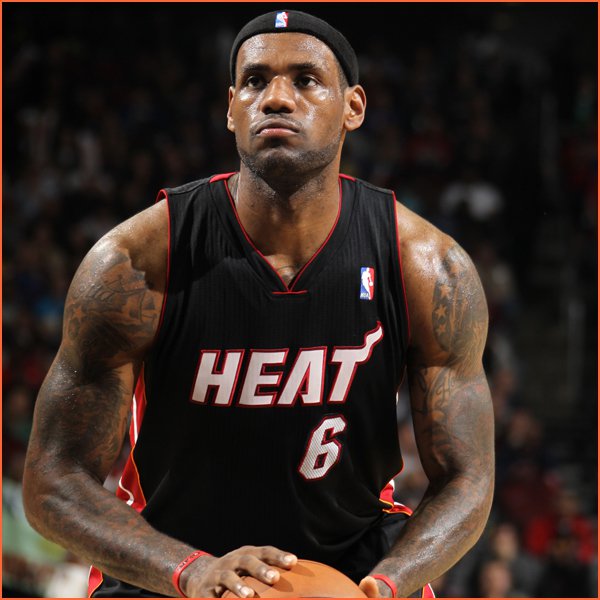 A person familiar with the decision tells AP that Miami Heat star Lebron James will be presented with the NBA’s highest individual honor before the Heat-Pacers game on Sunday. Commissioner David Stern, allegedly, will present the MVP award to James. If this is true, then James will win his third  MVP award in four seasons.

James said last week that while another MVP award ”would be amazing and would be humbling,” it’s not what drives him. In his ninth season, James still has not won an NBA title and it’s clear that, although he wanted to reclaim the MVP trophy, winning a championship is far and away his top basketball priority.